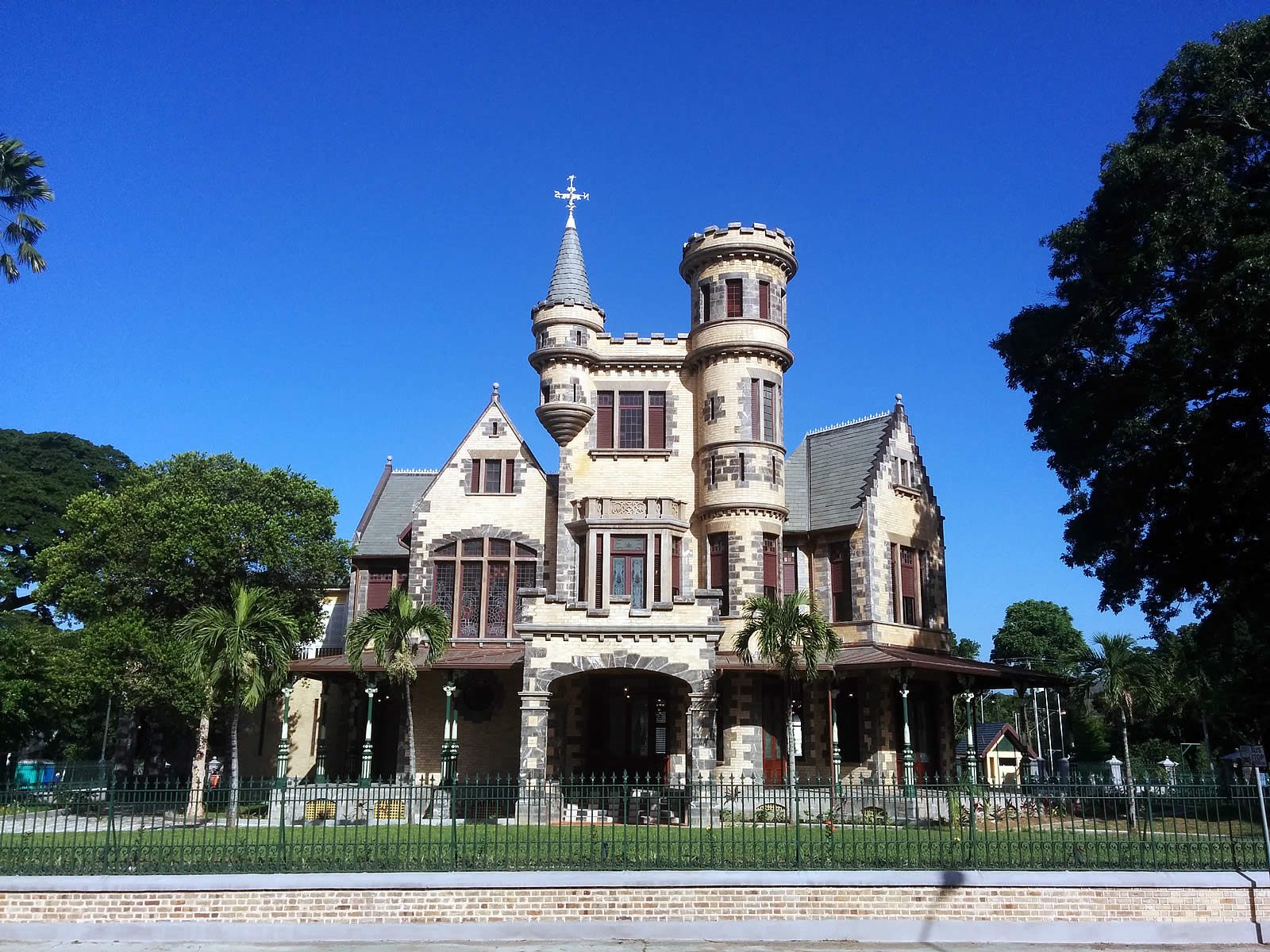 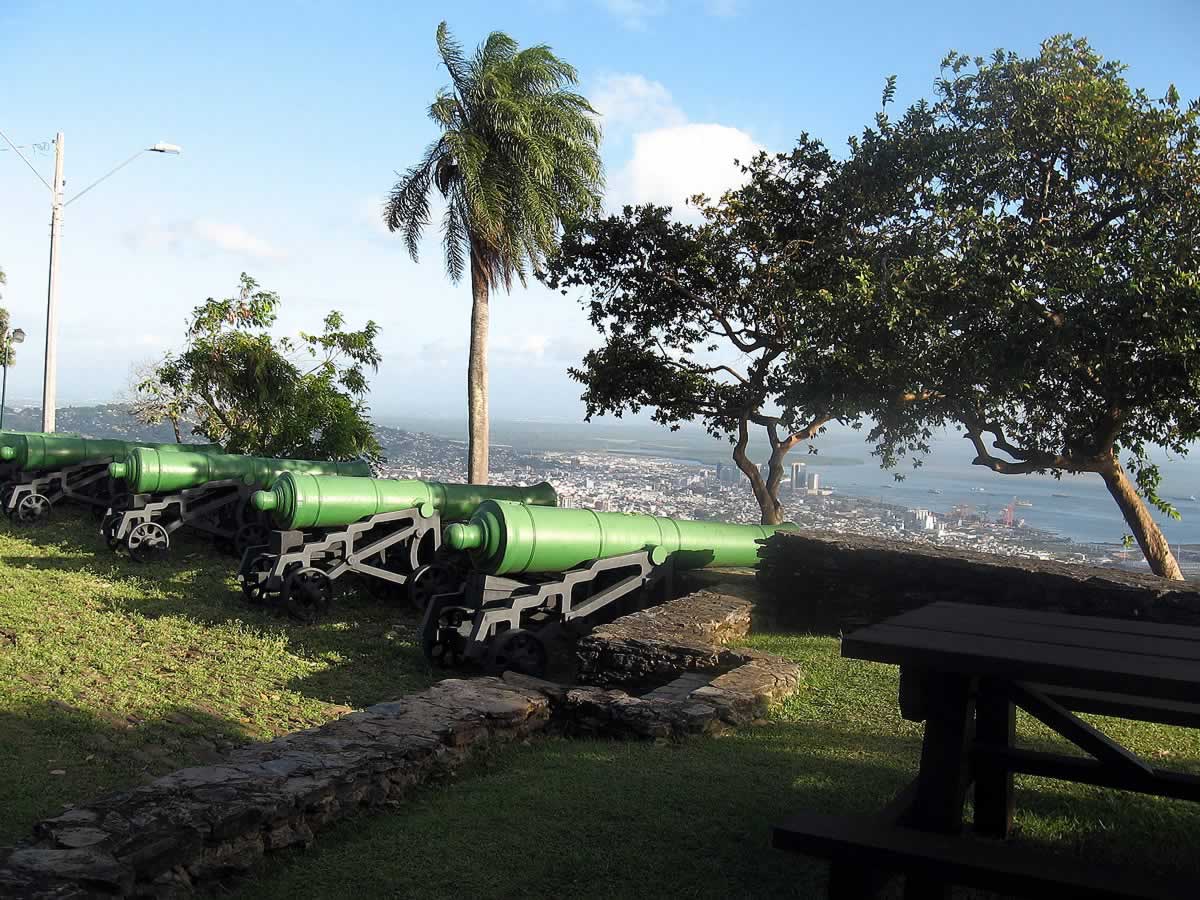 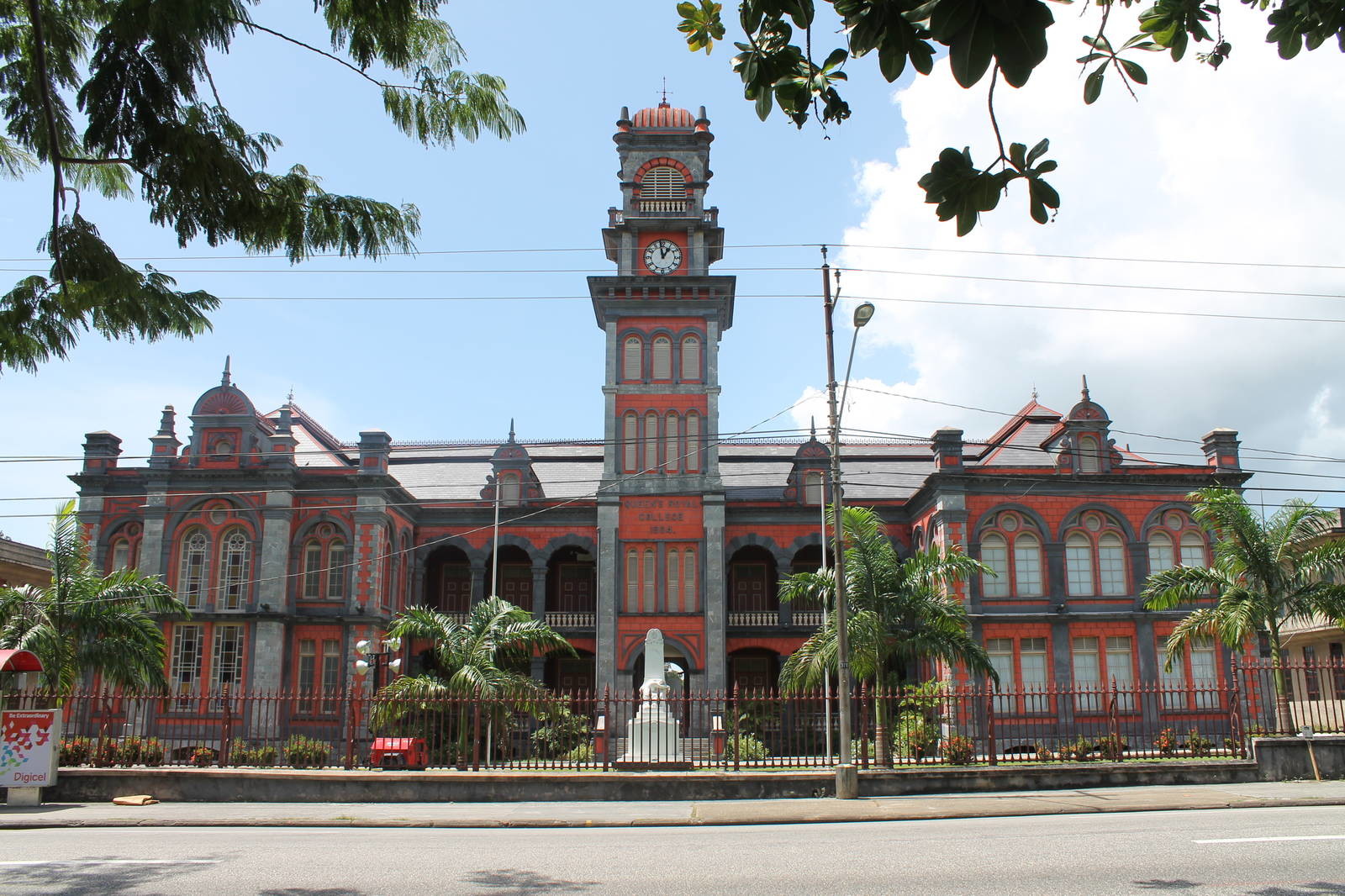 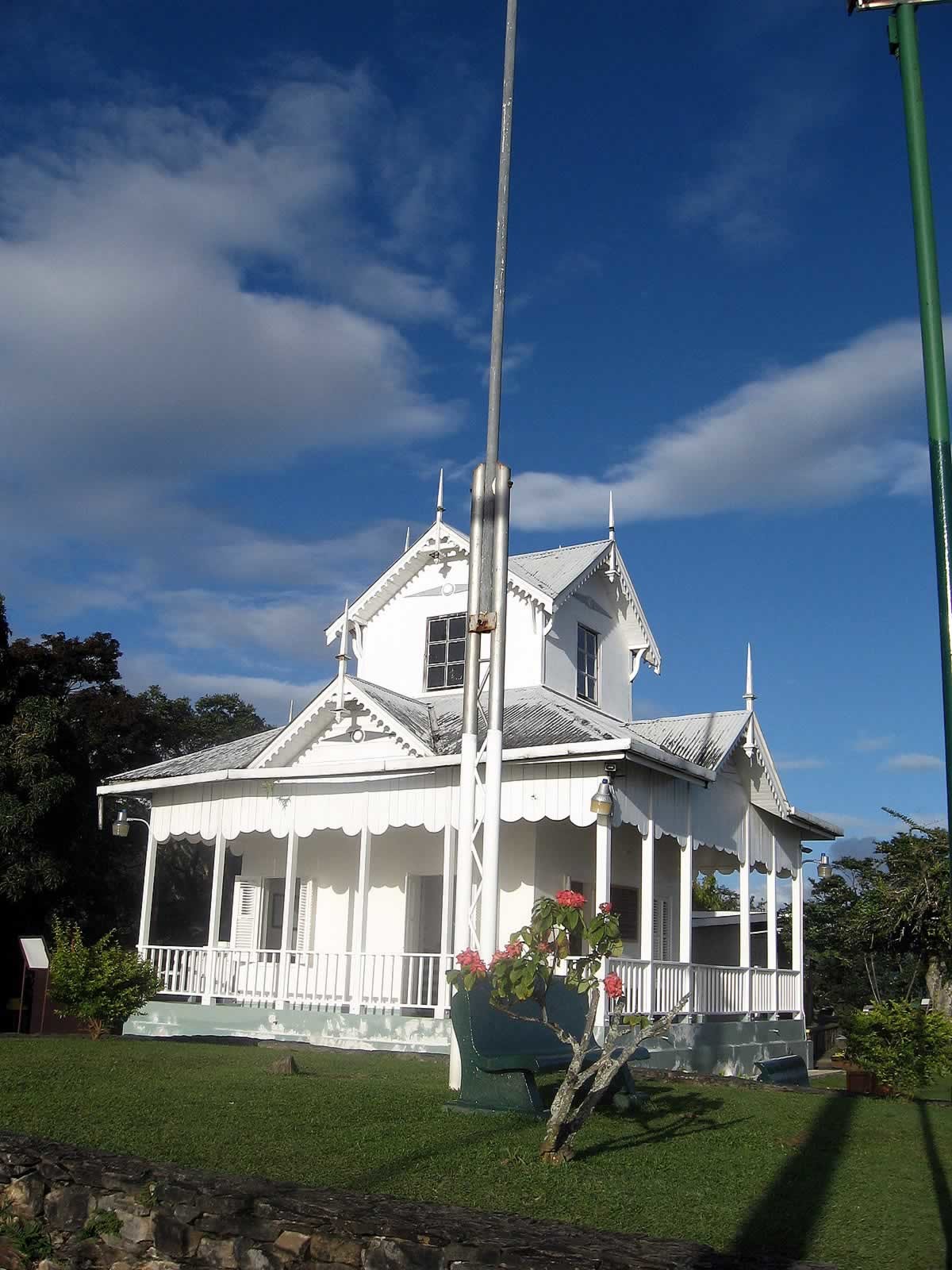 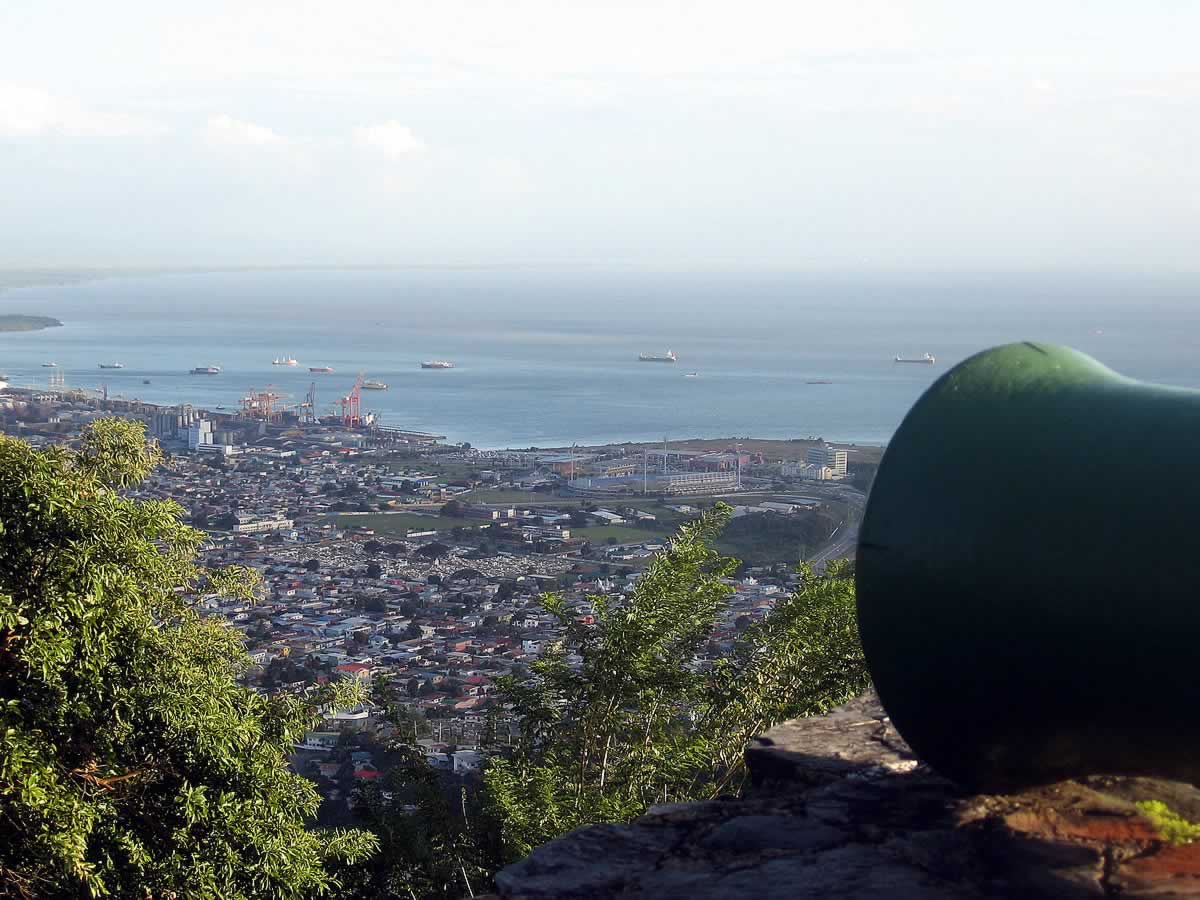 A wonderful tour of the capital city of Port of Spain paired with a breathtaking view of the city from the hilltop Fort George.

This awesome sightseeing experience lets you get a sense of your surroundings and the bustling hub of Trinidad.
Take an exciting tour of the capital city of Port of Spain that includes downtown, the Queens Park Savannah, the Lady Young Lookout and Fort George.

Built between 1902 and 1910, the Magnificent Seven are 7 national heritage buildings that are located on Maraval Road in the St Clair neighbourhood of Port of Spain on the western side of the Queen’s Park Savannah. Each building is of unique style based on French Colonial, German, Scottish baronial, Indian Empire, and Moorish Mediterranean influences.

We then head up to the historic Fort George for a different angle of the city of Port of Spain from on high.  At this immaculately-preserved 19th-century fort, one can see the original cannons, dungeons, artifacts of the day and a signal station which was established in 1802 and designed by Prince Kofi Nti, son of King Kofi Calclai of Ashanti, West Africa. Great views of the islands dot the Gulf of Paria, and one can even spot the coast of Venezuela on a clear day.

From US$70
Private, reliable and courteous transportation to and from the Piarco international airport to your accommodation in and around Port of Spain! The cost accounts for 1 one-way trip for 1-2 persons. Please fill out the below form so that we can deliver the best service to you!
1.5 hrs

From US$165
Hike to one of the most remarkable hidden waterfalls in Trinidad along coasts and through the lush tropical forest.
8 hrs

From US$132
Spend an awesome day of adventure that includes fun hikes, a soak in a mud volcano, a rejuvenating beach bath and authentic Trinidadian cuisine.
7 hrs

From US$99
This tour is going at a very relaxed pace along the scenic North Coast of Trinidad with various stops for bathing and relaxing. We swim in Las Cuevas and Maracas – if you wish we can also swim in the beautiful Marianne River in Blanchisseuse.
8 hrs