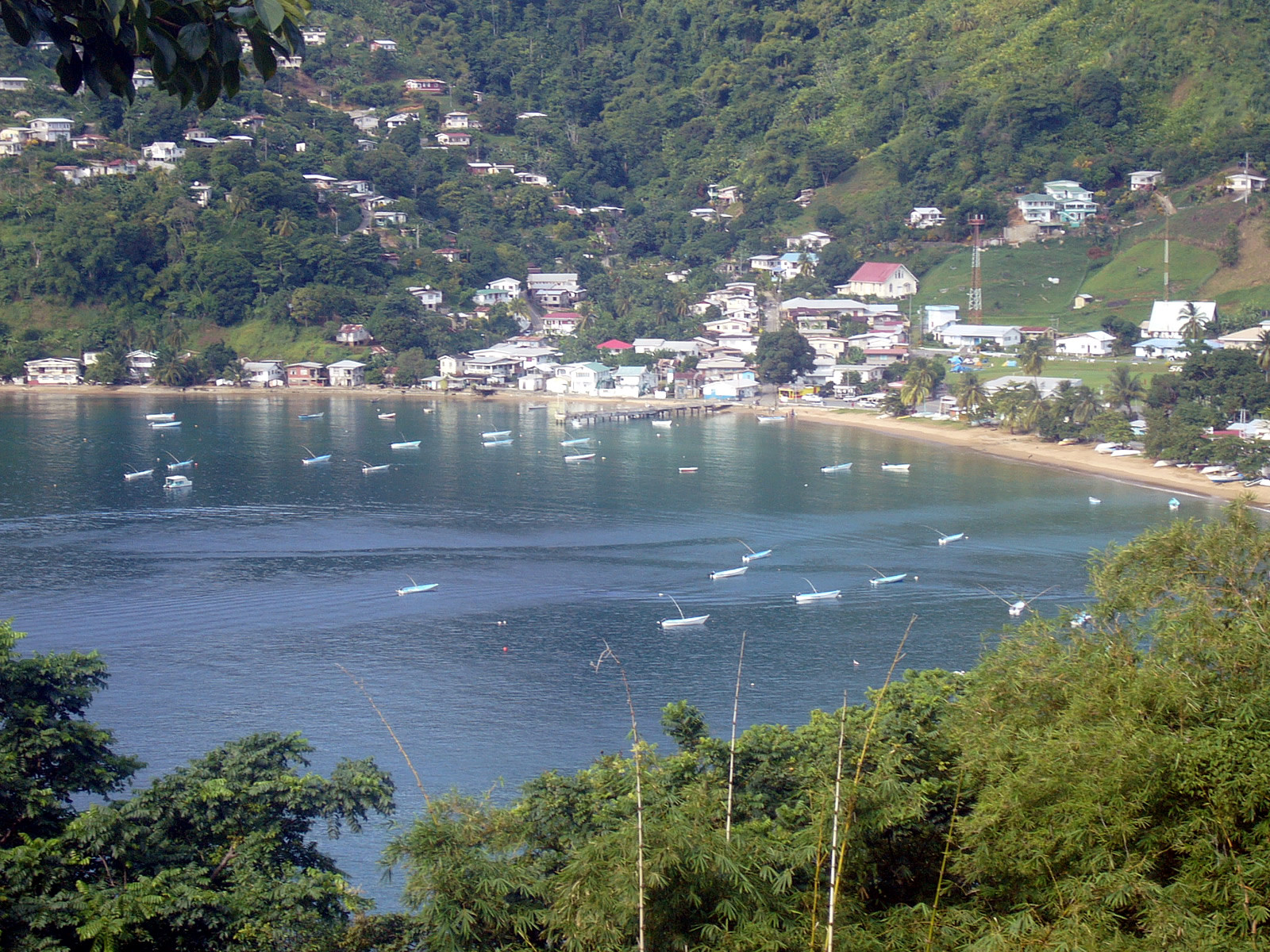 Situated on the northeastern tip of Tobago on Man-o-war Bay, the sleepy fishing village of Charlotteville is the perfect destination for the traveler seeking a picturesque location with a great beach that is largely untouched by the influences of the mainstream tourism industry. Neatly tucked away on the golden sands of Man-o-war Bay, this village has a special mystique which seems to entrance visitors and lures them to stay. The Rough Guide describes it as the “place where visitors come for a night only and stay for months. “The drive to the village is an exciting one along the beautiful northeast coast of Tobago on the winding Windward Road. Drivers and their passengers are then presented with a breathtaking sight of Charlotteville from the mountainous incline. The village with its golden sand shoreline which is caressed by the blue waters of Man-o-war Bay is backed by the verdant rainforest mountains. Down in the fishing village, it’s as quiet and serene as postcards of this destination suggest. Swimming and snorkeling are great ways to enjoy Charlotteville. The nearby jetty – which is another well-known landmark on the island – is a good start off point for underwater adventures. The cove at nearby Pirates Bay is a good spot to enter the sea but be prepared for a walk of 165 stairs that lead down to the cove where parrotfish and angelfish are frequently sighted. Another beach to visit is Lover’s Beach. However, it is only accessible by boat. The sand there is pink in tone because of the crushed seashells that have washed onto the beach. Since the early days, agriculture has been a main staple of the local economy, as has fishing. In the nineteenth century, the now defunct sugar plantations in Charlotteville helped the village grow, but the end of that industry is now an advantage for those who prefer simple pleasures – beautiful scenery and some peace and quiet.

From US$61
Descend 100 feet underground and walk through a magnificent limestone caverns to discover extraordinary stalactites and stalagmites and a crystal clear salt water pool at its base that shimmers like glass.
5 hrs
From US$61

From US$70
Private, reliable and courteous transportation to and from the Piarco international airport to your accommodation in and around Port of Spain! The cost accounts for 1 one-way trip for 1-2 persons. Please fill out the below form so that we can deliver the best service to you!
1.5 hrs
From US$70

Start your review of Charlotteville 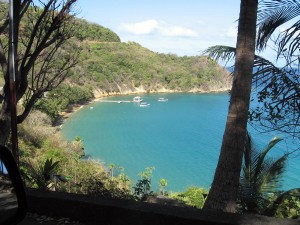 For the sun-lovers, swimmers, snorkelers and scuba divers – Batteaux Bay is the ideal place for you. This pocket shaped bay, with clear deep blue water is one of the best well-kept secrets on the island of Tobago – the jump off point for great dives and snorkeling adventures and to explore the beautiful islet of Little Tobago. 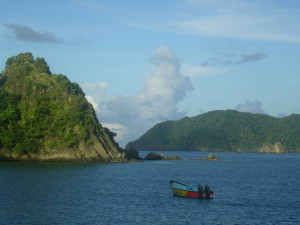 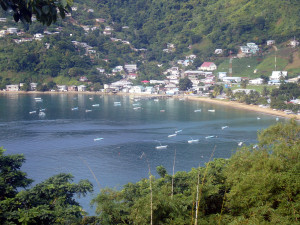 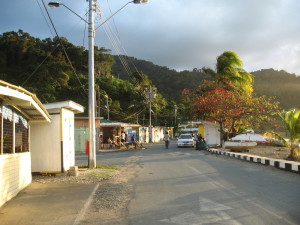 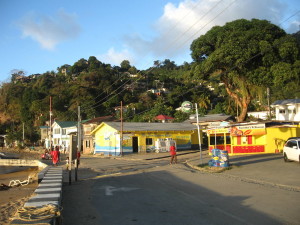