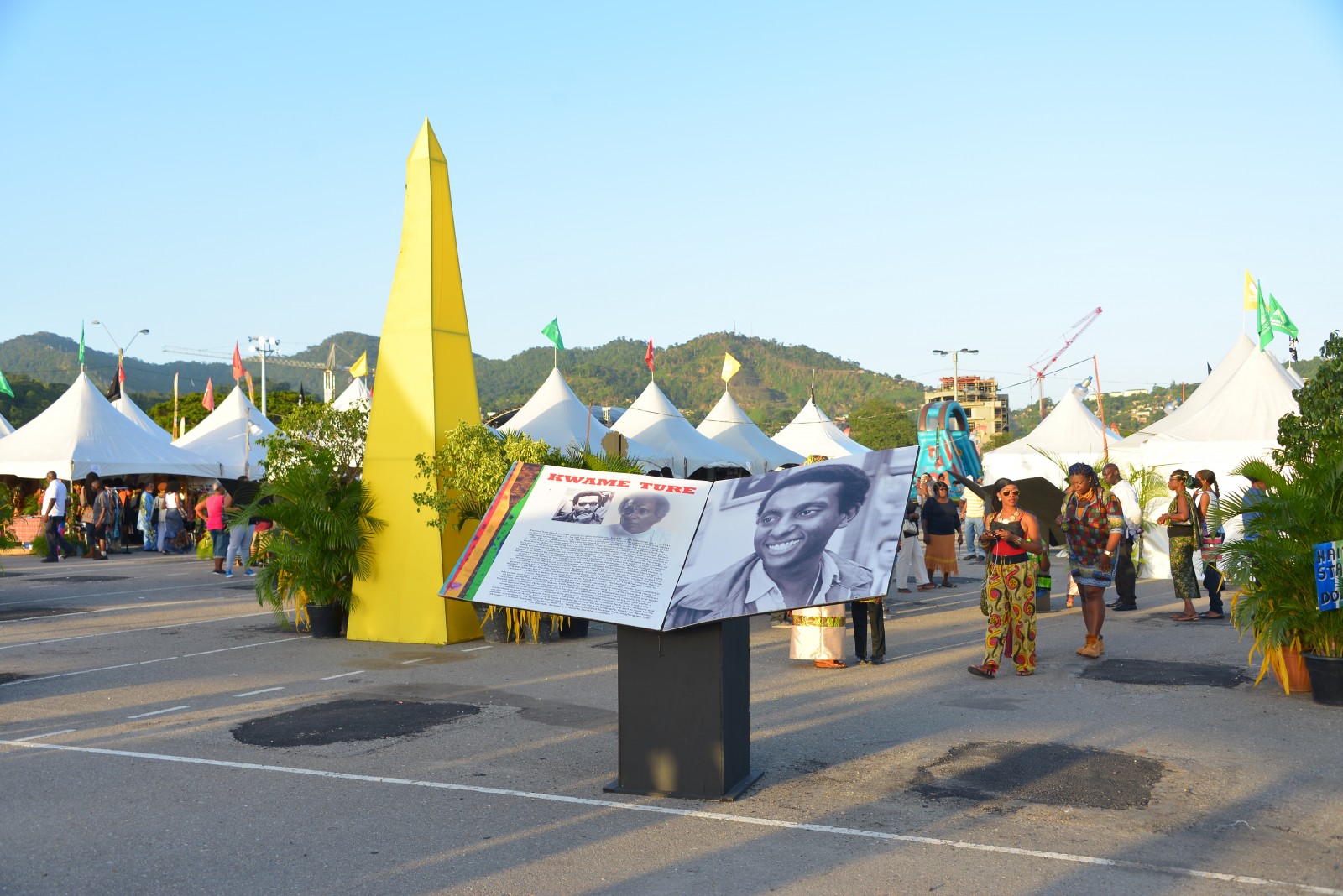 “In this bright future we can’t forget our past”, Bob Marley

During the last week in July through to August 1st, the people of Trinidad and Tobago, led by the Emancipation Support Committee, pay homage to ancestors who struggled for our freedom, and to the African builders of civilization on whose backs they stood, in a manner befitting the level of sacrifice and achievement. Sounds of traditional drums, steel pan and calypso, echo through the land at various celebratory functions. Artistes from other parts of the African diaspora, including Africa itself, add to the enthralling mix as we celebrate the Pan African Festival. The festival is held at the Lidj Yasu Omowale Emancipation Village, Queens Park Savannah, which is the main centre of activities for the emancipation period. In song, dance, visual images and speech, Africa is always present in this multi-dimensional festival. The wisdom of words and the rhythms of art blend to create a festival that is educational, entertaining, exciting and inspirational.

Culminating with the Emancipation Day parade on the morning of August 1, one of the most popular highlights of the period, some 20,000 participants flood the streets of Port of Spain with thousands on the sidewalks, creating a spectacle of colour dominated by African motifs, textiles and designs. Exponents of the African martial art, capoeira, draw much attention with their dramatic flips and “sequencias”. Moko Jumbies tower above the parade displaying their spectacular agility on stilts while formal dance troupes entertain with their choreographed routines. Participants include Ministers of government, among them the Prime Minister of Trinidad and Tobago, foreign diplomats, community organizations, religious organizations, performing groups, visitors from abroad, and thousands of individuals and small groups who join to make their statement of what emancipation means to them.

Undoubtedly, the parade truly reflects the rich social texture of emancipation. All strata of the local population and guests from abroad share a profound experience of ancestral reverence and joyful celebration of the triumph of the human spirit over tyranny. 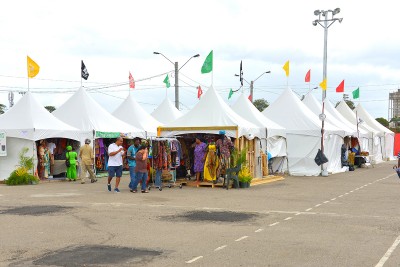 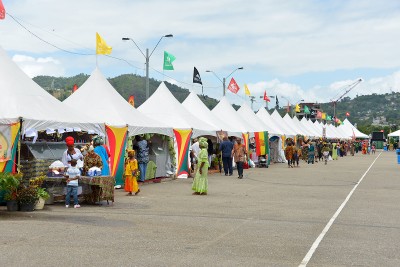 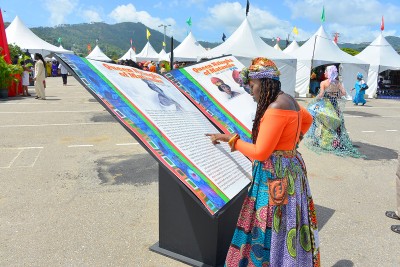