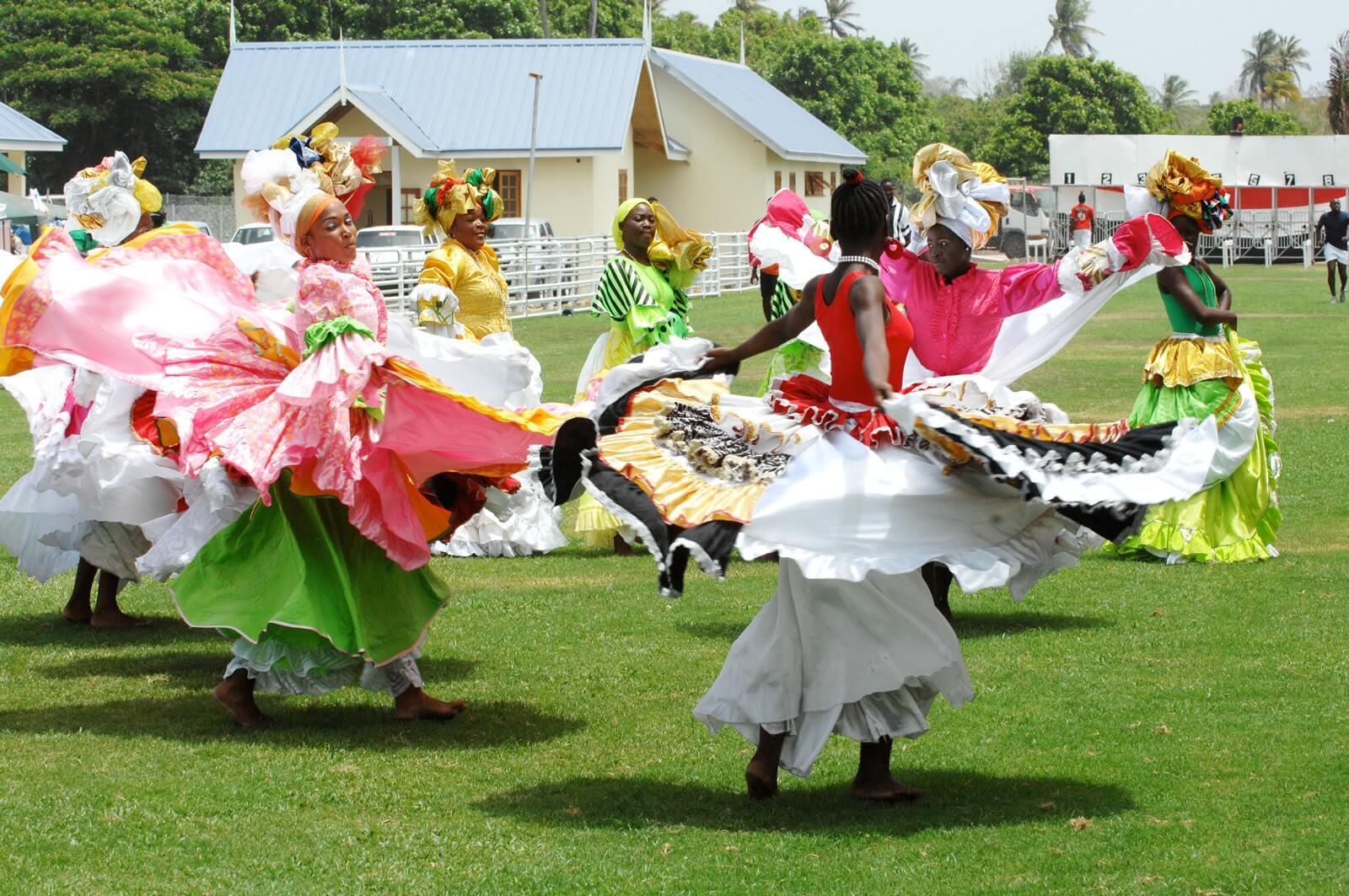 The Tobago Heritage Festival is an annual event created to preserve the unique cultural traditions of Tobago. The Festival has grown from year to year and runs from mid July to the beginning of August, attracting thousands as they celebrate as communities.

Song, dance, music and mouth-watering cuisine of Tobago, there’s only one place to find it all – Tobago Heritage Festival. Beginning in the year 1986 as a pilot project, the festival was conceptualised to preserve the cultural traditions of Tobago and by all means has been doing so each year through selected themes. The general idea behind selecting themes is to allow each village an opportunity to depict their cultural traditions and unique heritage. While some villages may be identified by its unique culture, they all come together to proudly represent their culture and by extension preserve the rich heritage of Tobago.

Held from mid-July to early August, the two week festival gets on the way with a gala opening night featuring a number of cultural performances showcasing singing, cultural dances, spoken word acts and folk dramas.  Throughout the two (2) week period, different villages host their own production every evening as a capsule event to the heritage festival. Visitors are treated to many facets of cultural art-forms, including presentations depicting what the locals refer to as an ‘Ole time wedding in Moriah’ (a re-enaction of an 18th century wedding procession through the streets of Moriah village), folklore story-telling and drama and traditional dances. Not forgetting the array of indigenous cuisine that gives you a ‘more-ish’ appetite!

Recently added to the festival is the Ms. Heritage Personality Contest, incorporated to highlight women in society and the significant contributions they have made to their community over the years. Organisers say it is more than just a beauty pageant, in fact, it is recognition of beauty and talent. This event along with other activities are attended by locals, dignitaries and regional and international visitors. Undoubtedly, visitors can look forward to an exciting showcase during the two week festivities as Tobago re-lives its unique culture while sharing its incomparable with the rest of the world.