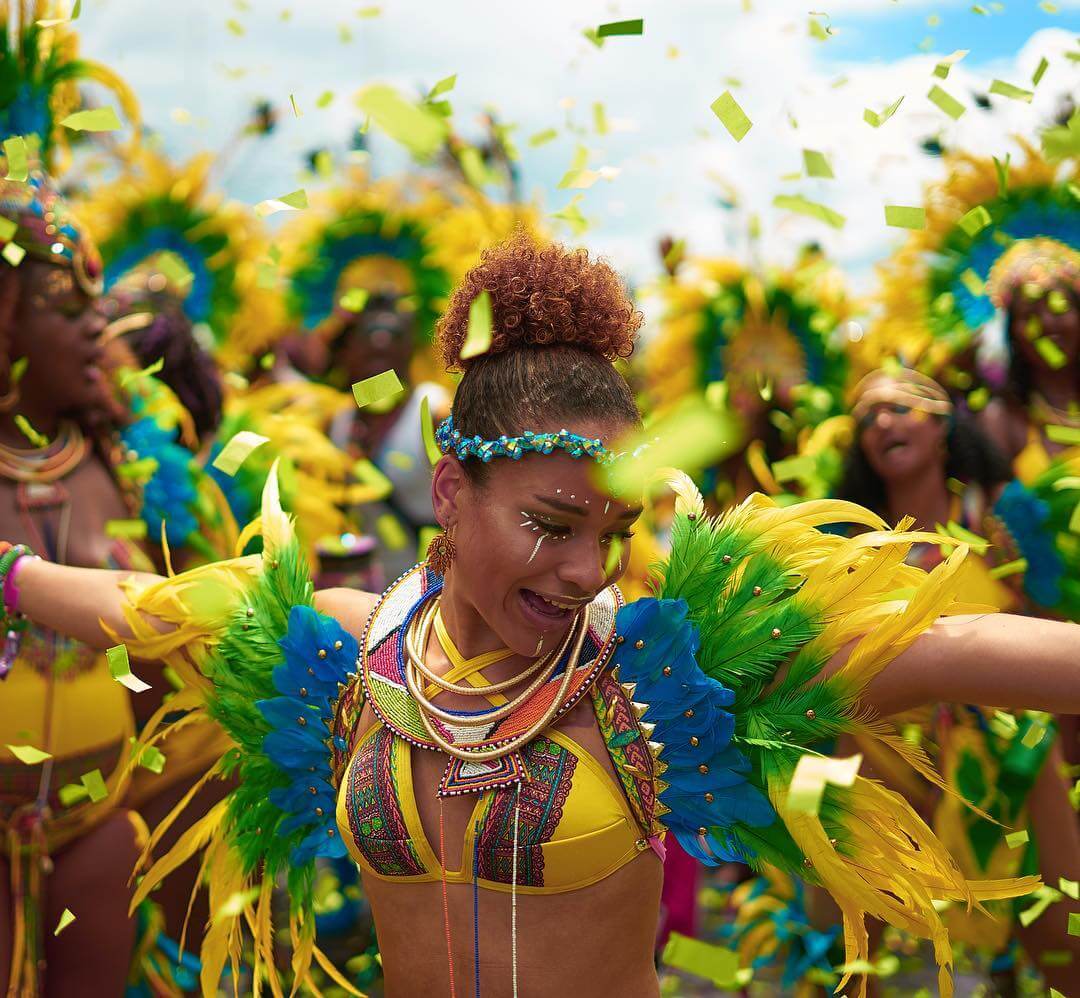 Trinidad Carnival is the most immersive cultural experience in the Caribbean.  Visitors to the mega festival enjoy a multi-sensory experience that includes, beautiful costumes and designs, soca music, steelpan – invented in Trinidad, energy, dance, performance and food. It is truly the greatest show in the world.

Start your review of Trinidad Carnival 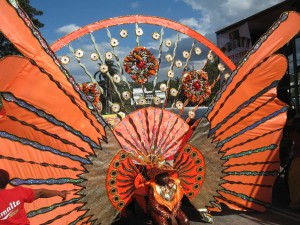 Not into Carnival? Here are 6 fun-filled alternative experiences!

So you really believe Barbados Crop Over is better than Trinidad Carnival?