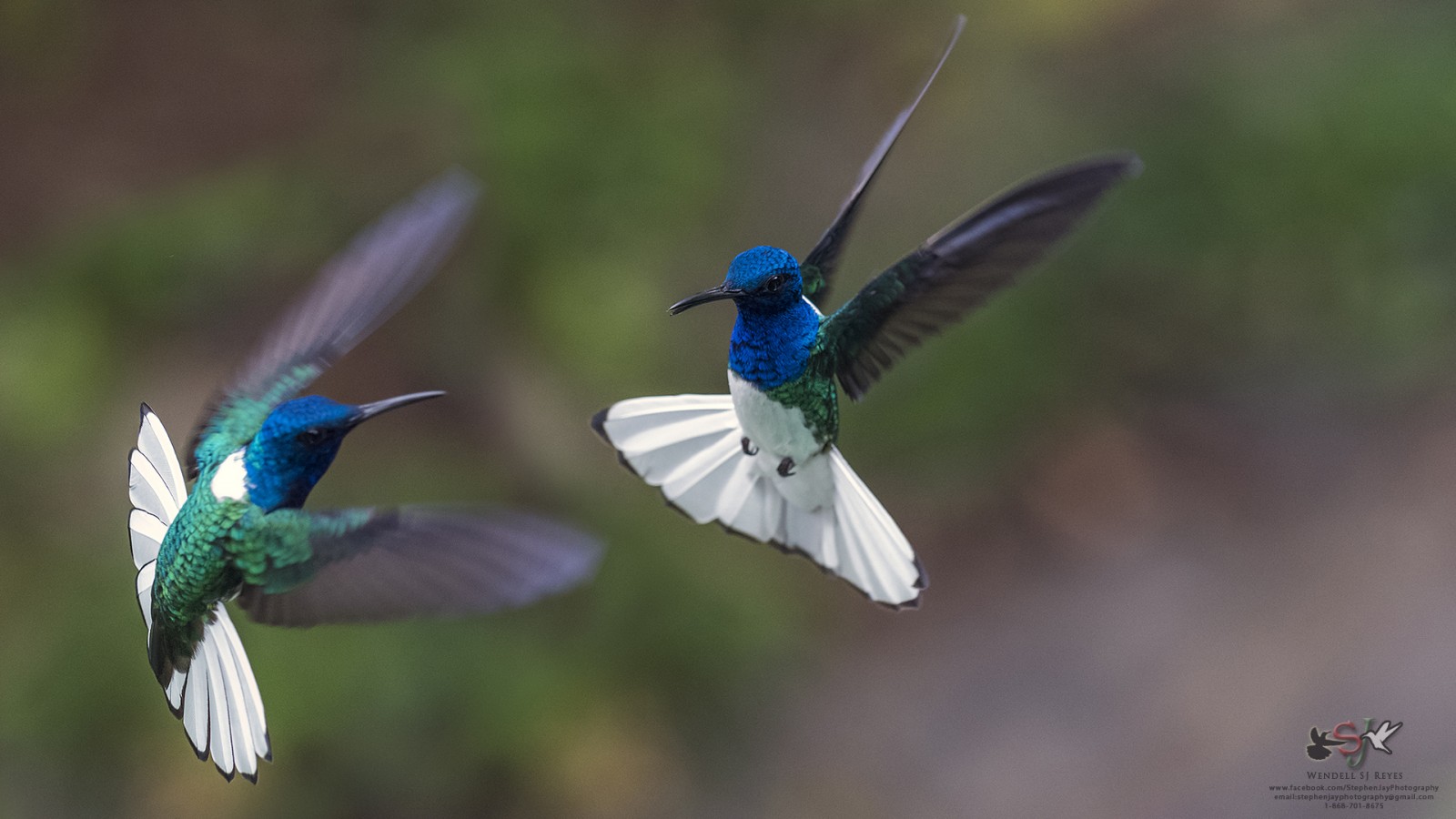 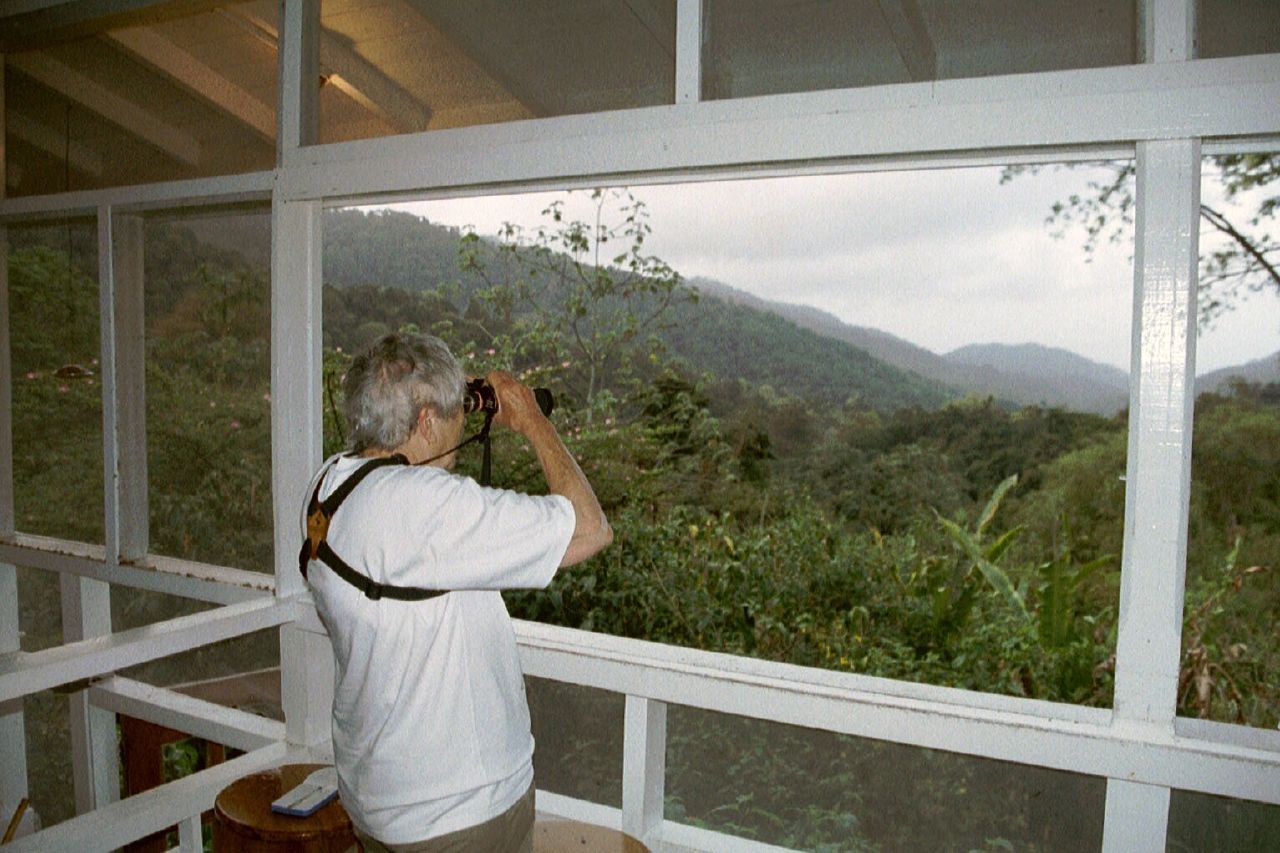 Birdwatcher on the lookout at Asa Wright Nature Centre

The bird life in Trinidad and Tobago is as diverse as its culture. In addition to resident tropical birds, these Caribbean islands receive winter migrant birds from North America, Europe and the Arctic regions plus South American migrant birds from the austral winter. Come find the seldom-seen Trinidad Piping Guan or the American white ibis! 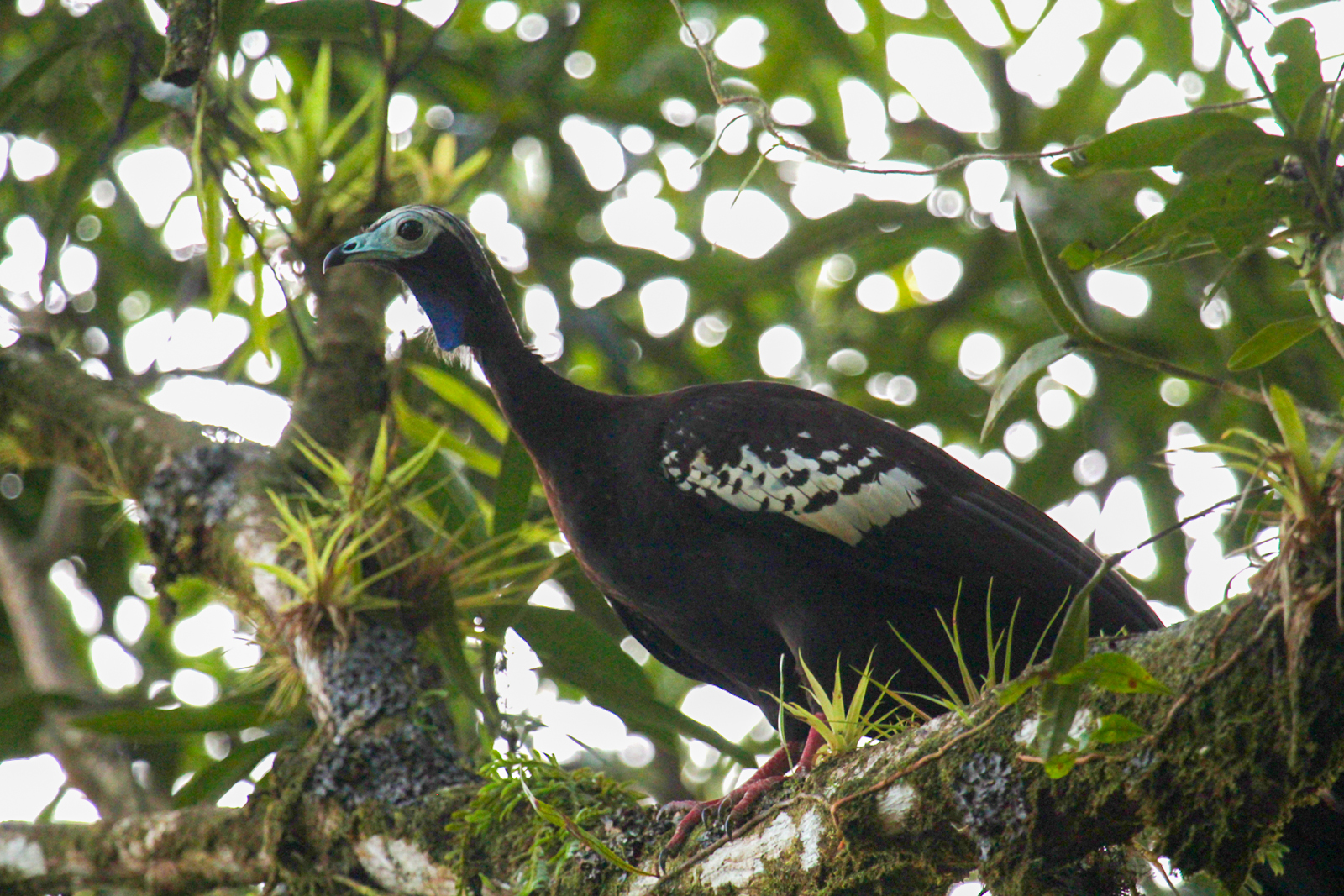 Bird watching is a popular activity and is available year-round on both islands of Trinidad and Tobago.

In Trinidad, avid birders can participate in birding tours and choose adventures at various birding sites.

Nestled in the mountains of the Northern Range, a visit to the Asa Wright Nature Centre is a must-do for the serious birder. Over the years, the number of birds that may be seen on Asa Wright’s property has grown to 166 species. Visitor favourites include the Ornate Hawk-eagles and Channel billed Toucans that proudly display themselves close to the main house. 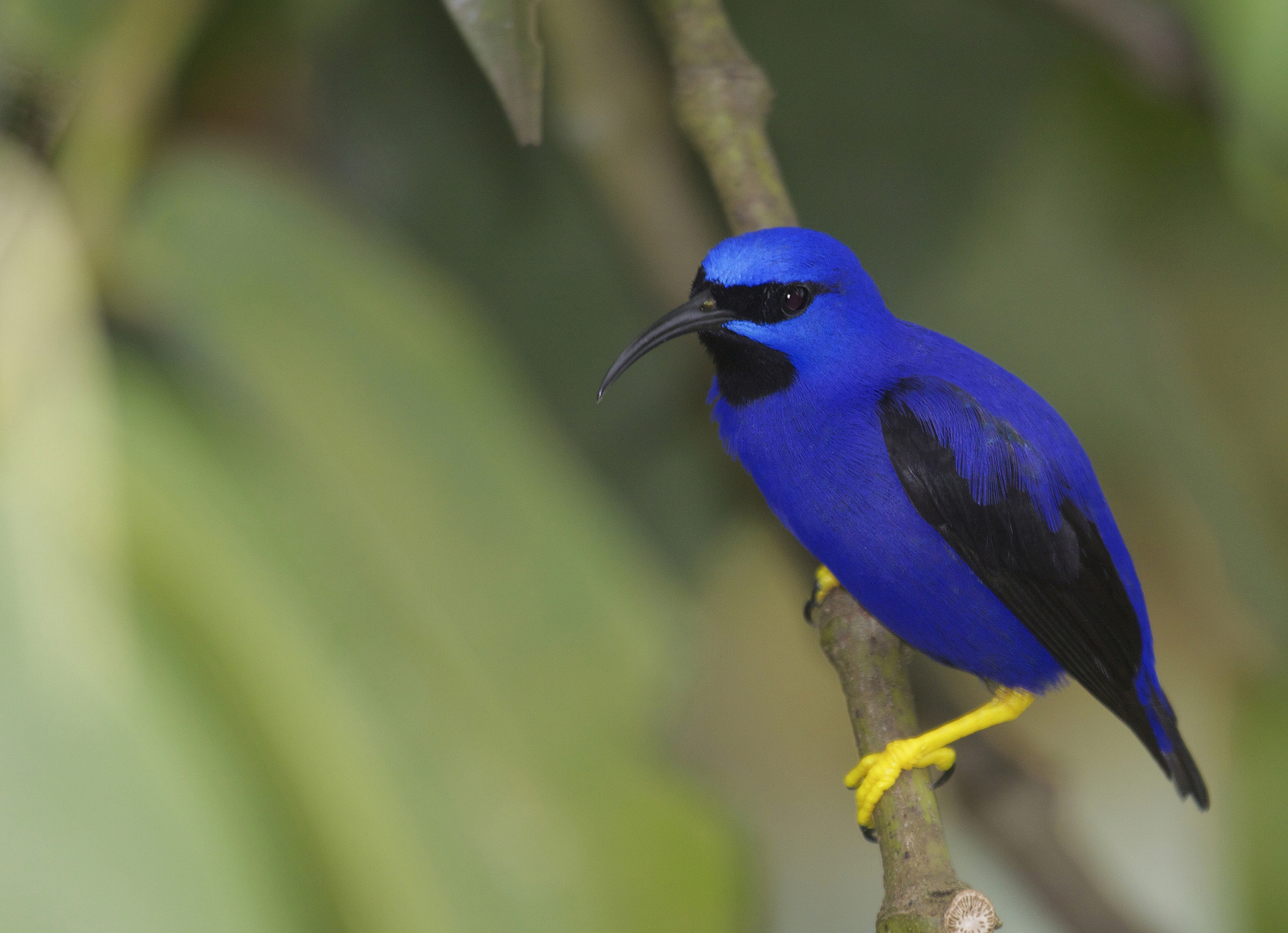 The Wildfowl Trust is a 30-hectare wetland habitat within a major petrochemical and oil refining complex (Petrotrin – state-owned company) in South Trinidad. The trust is a home to many locally endangered wetland birds and serves as a breeding grounds and rehabilitation clinic for injured birds in a natural habitat. 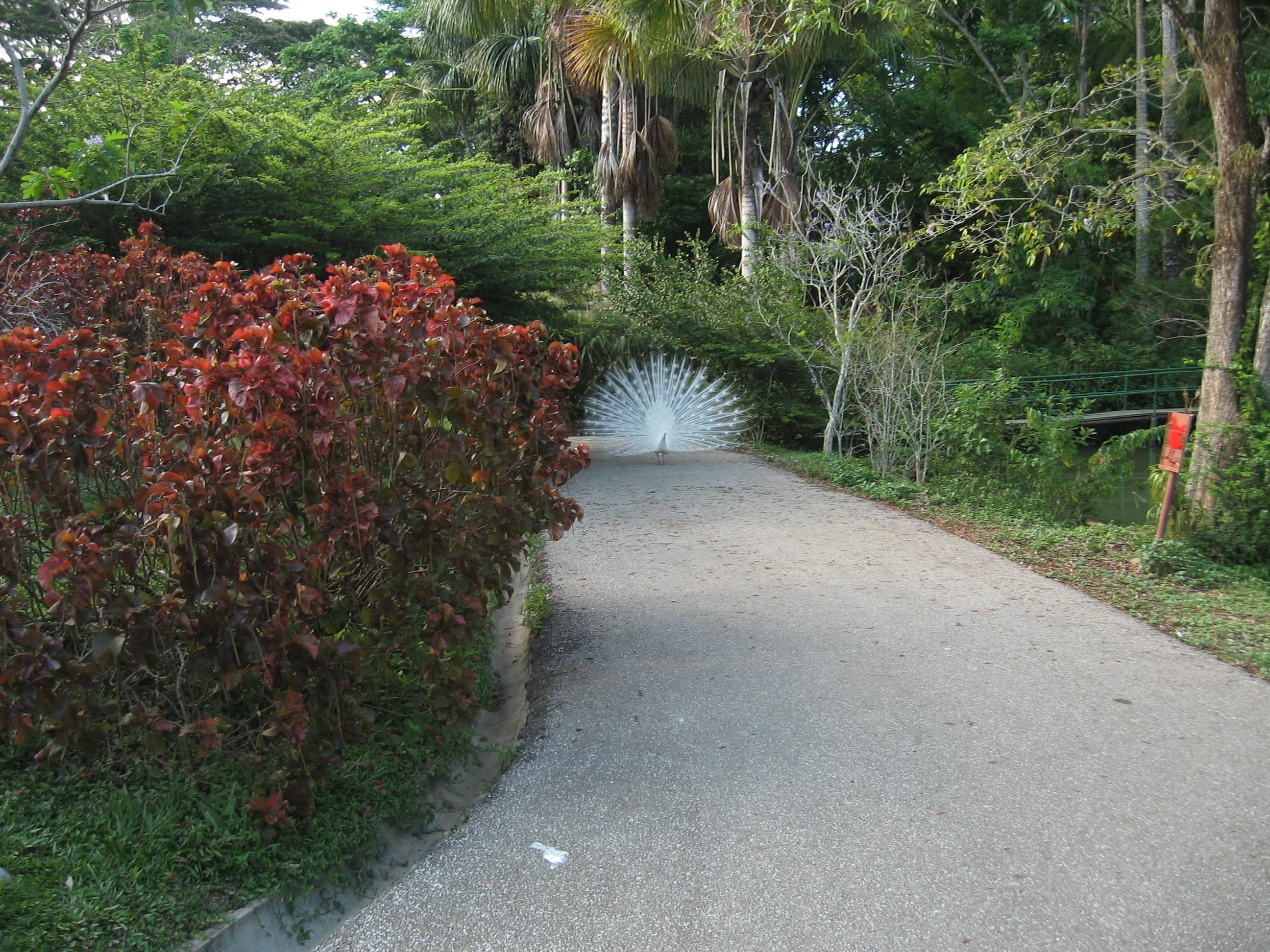 Peacock strutting down the pathway in the Wild Fowl Trust

The Caroni Swamp is Trinidad and Tobago’s second largest mangrove wetland and home to ober 100 avian species. Cruising through the maze of mangroves at a leisurely pace, wildlife in the swamp greets you at every turn of the head. The main highlight of the tour is the arrival of flocks of the Scarlet Ibis from Venezuela as the sun begins to set.

Scarlet Ibis gliding over a lake in the Caroni Swamp

The Pax Guest House located on the slopes of the Northern Range, in St Augustine also deserves a spot on your must-see list. The property provides a good opportunity to see over one hundred bird species and flora. While there, one can take advantage of visiting Mt. St. Benedict, the largest Benedictine Monastery in the Caribbean that has been in existence since 1913.

The sister isle Tobago has no shortage of opportunity for birding, however a bird watching guide is advised to make the most of the island.

The Main Ridge in central Tobago is the oldest protected rainforest in the western hemisphere. Within this reserve, you can observe avian species that would be much less accessible across the expansive South American mainland such as the white-tailed sabrewing hummingbird (exclusive to Tobago and North-East Venezuela). 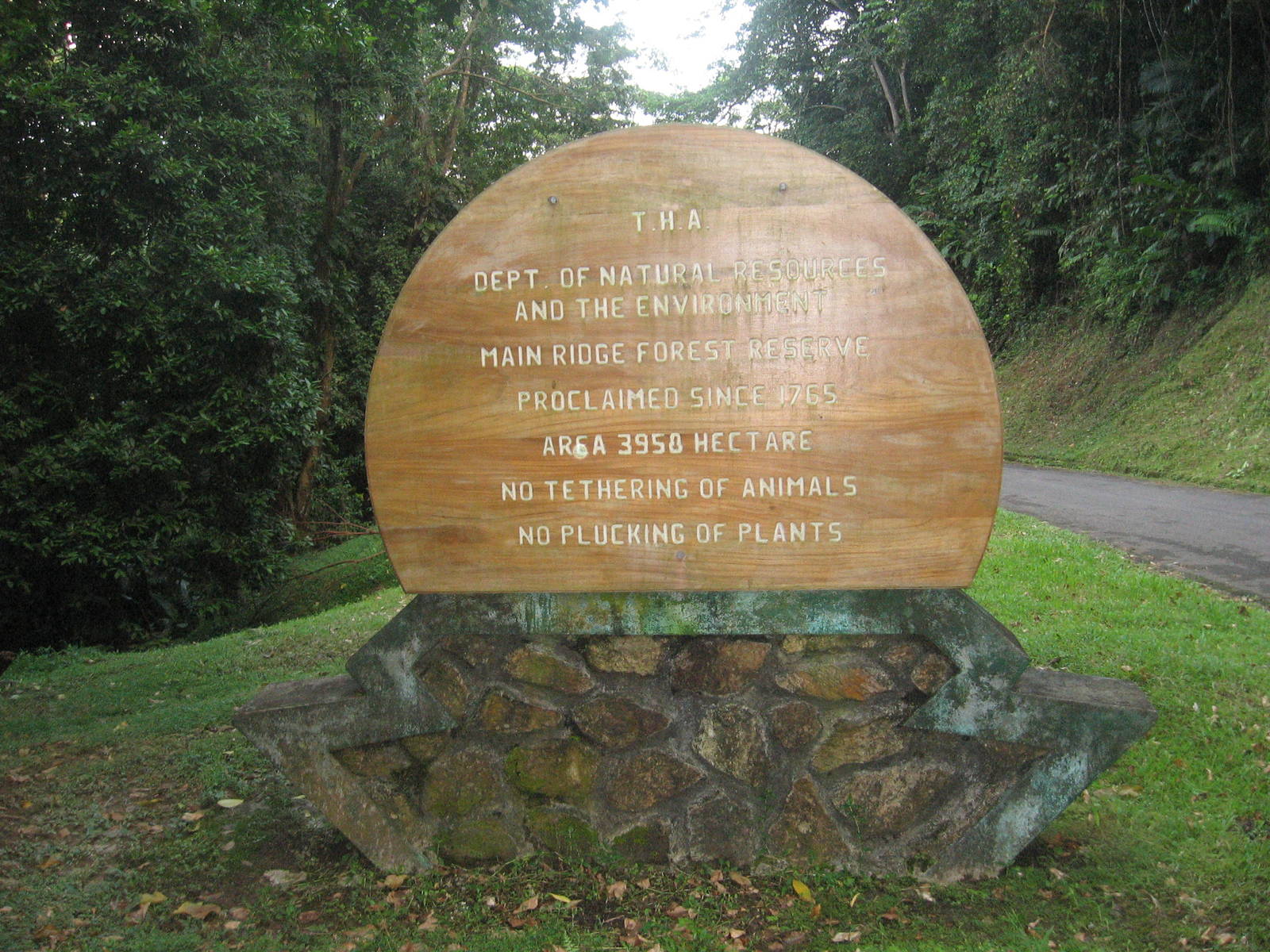 This island is off the coast of the northern village, Speyside. It is an important breeding site for seabirds such as the red-billed tropicbird and brown booby. Ensure that you ride across to the island on a glass-bottom boat so you can also witness the corals and the tropical fish of the renowned Angel Reef. 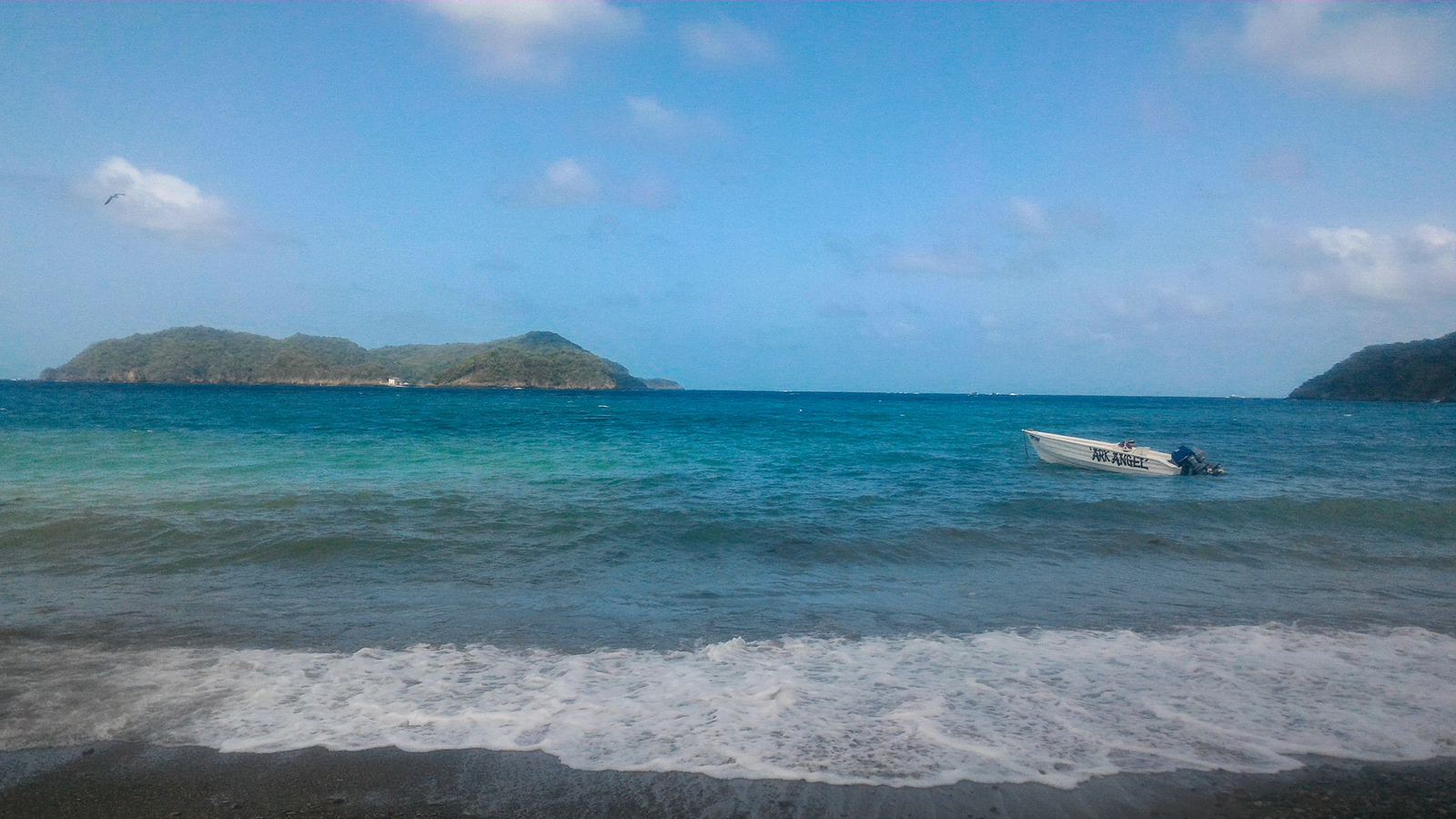 Previously a cocoa estate, it evolved into a bird sanctuary after the owner started feeding wild birds whose forest habitat was destroyed by a hurricane in 1963. There is no admission charge and trails have been cleared for nature hikers to wander to their heart’s content.

Some other notable birding spots in Trinidad and Tobago include: