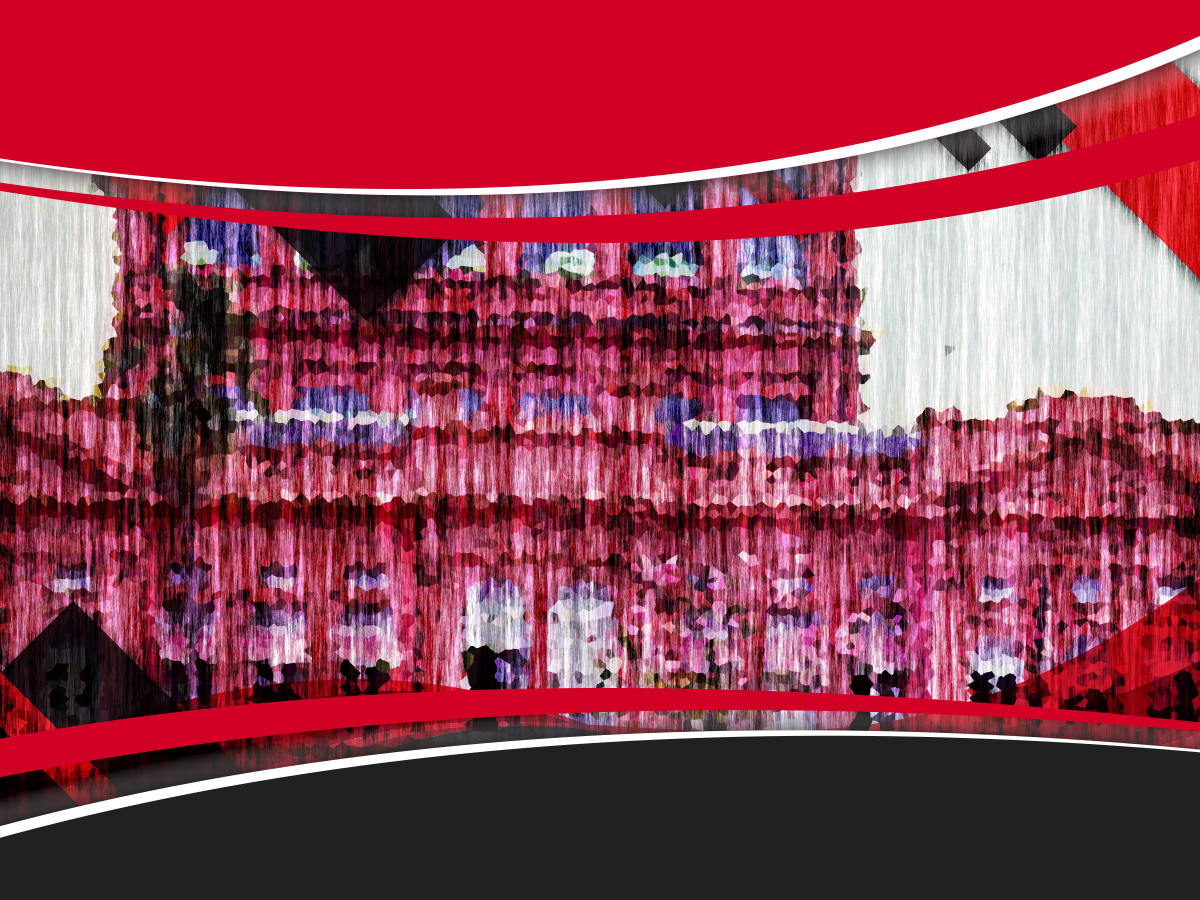 September: A Guide to Enjoying the best of Trinidad and Tobago

The school vacation has come to a close and there is less of a hustle and bustle on the roads (until the Christmas season at least). A great time to enjoy what Trinidad and Tobago has to offer without major crowds and interference for those who are looking for an escape or some solitude.

September is the most active month for hurricane season but being below the hurricane belt, our islands are not heavily affected. This makes T&T one of the best choices in the Caribbean for a September vacation. Plus, our list of great beaches is endless! 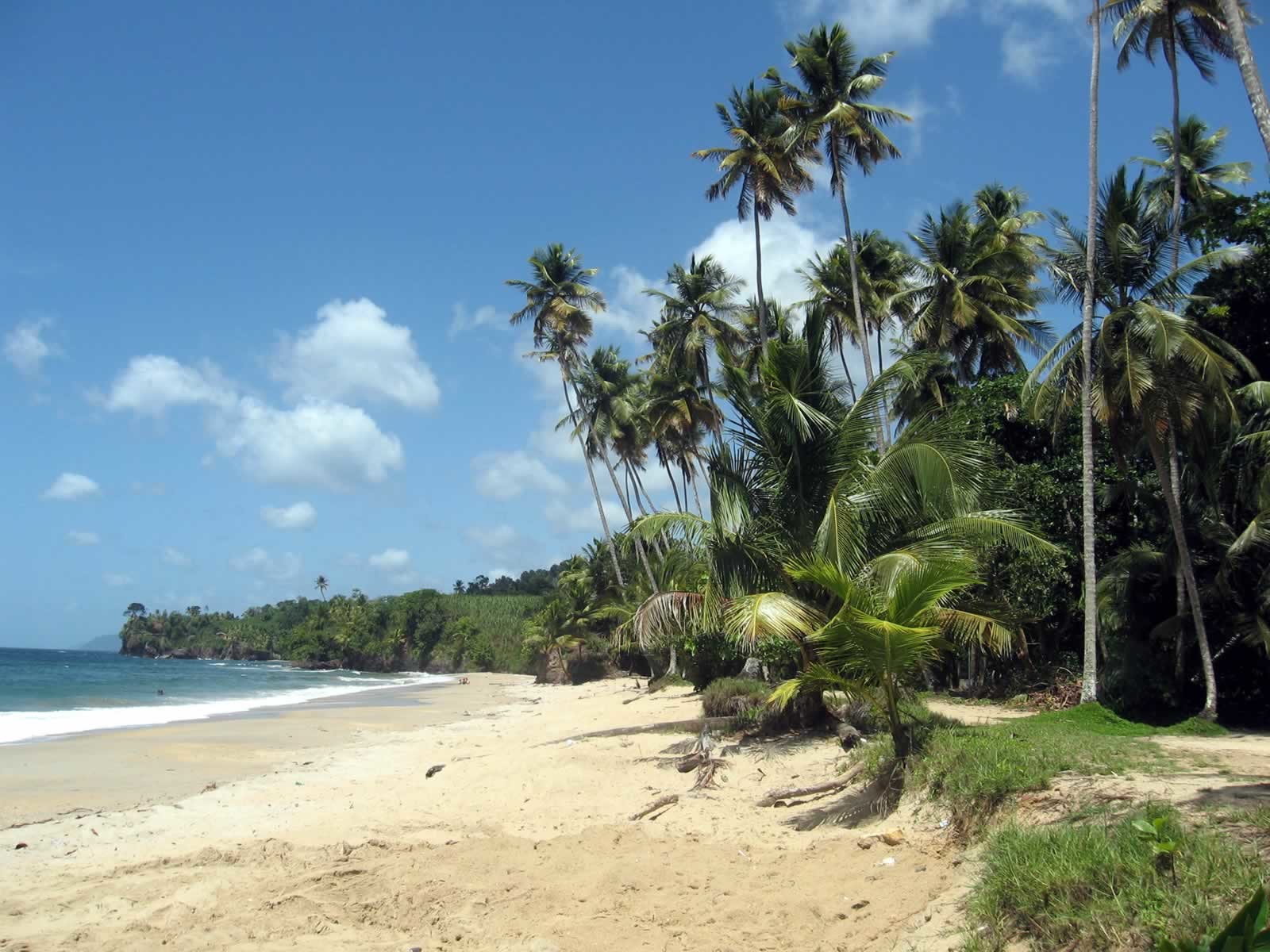 September is considered the low season in the hospitality world, rates for rooms and services are therefore lower and a great advantage for those seeking accommodation.  Check out our accommodation listing to suit all needs.

September – A month of National Pride

Trinidad and Tobago’s Independence is at the cusp of September and celebrations rolls right into Republic Day on September 24th. Various places across the country will be decorated with the red, white and black in a strong display of national pride. Such places include one of the most picturesque places in the capital with depictions of our culture and heritage on its walls, the Port of Spain Waterfront; the Queen’s Park Savannah (QPS), the largest roundabout in the world that becomes centre stage for Independence and Republic Day celebrations; the Magnificent 7 that line the North-West side of the QPS and the serene Royal Botanical Gardens.

The Walls at the Port of Spain Waterfront

For the adventurous types, apart from the regular beach trips the surf is really good this time of year. The best beaches for surfing are along the North coast and North East with the small village of Sans Souci being considered the best location for surfing. Other great locations include Maracas, Las Cuevas, L’anse Martin, Mt Irvine and Grange Bay. 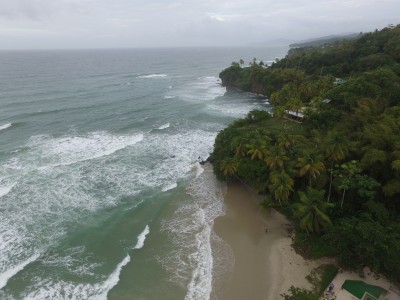 From the 27th September to 2nd October 2016, elite riders from around the world will take part in the annual Tobago International Cycling Classic. This year will be the 30th anWelcoming competitors from over twenty-six countries, the cycling agenda lists over 15 races on the island of Tobago.

With all these activities and events happening in September, what are you marking down in your calendar?